Business Blog Business & Networking The Importance of Velocity in Business 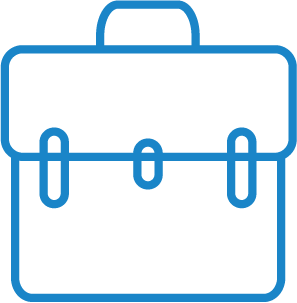 The Importance of Velocity in Business

Despite claims to the contrary, and a rise in business confidence, many businesses are still feeling the effects of the GFC, with all its attendant after-effects. One of those effects is a fall in production (just take a look at all of the recent manufacturing closures in Australia). During the GFC – and in the years since – one of the key impacts of was (an still is) a dramatic fall in economic velocity. Let’s explain. 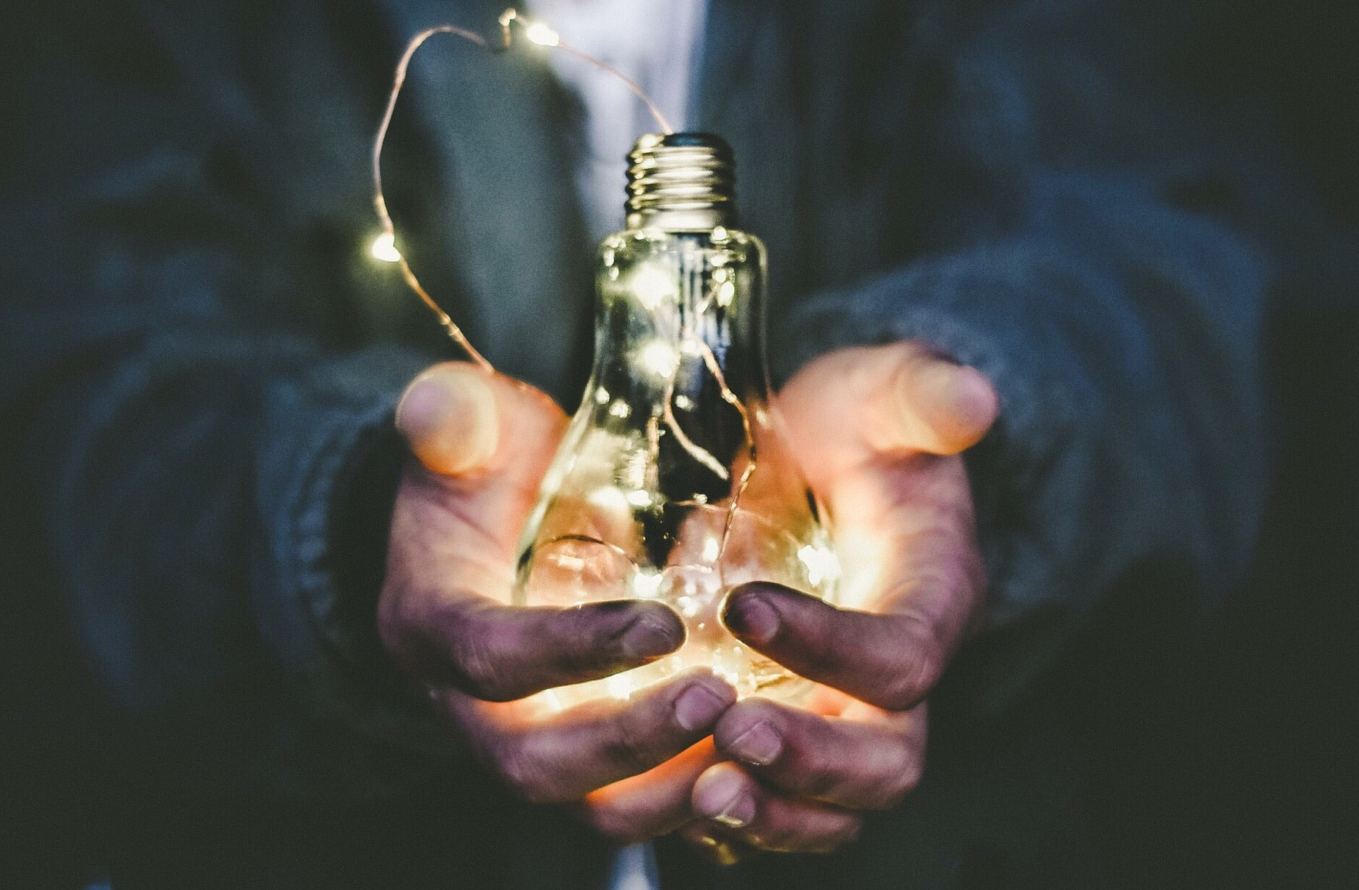 Lets say you’re looking to invest $1m. In a period when this is being injected into an economy that is growing across the board, you’re likely to be reasonably aggressive about the investment. When, however, the economy is shrinking you’re more reticent to invest – and much more likely spend time and effort determining the appropriate place to ‘park’ your investment.

Even the language a climate such as this is full of terms that imply consideration, care, delay, reservation and – well – lack of ‘velocity’. This has a compounding effect that moves though the economy (macro and micro) and saps the energy that is palpable in boom times. Larger organisations begin to bandy about terms such as “spending freeze” and “economic restructuring” and smaller companies often struggle to simply survive; and the domino effect of late supplier payments runs down the line, further compounding the problem.

If we were to use fluid dynamics as an analogy, most of our current thinking and discussion relates to volume (how much money) and very little is about the pressure (market demand) and speed (rate of transfer). We think it’s important to have an understanding the rate of transfer – such as the rate of signing new business and the rate of business “completion” would go a long way to explaining the actual situation that faces many business across the country – even if things are picking up!

Something else to think about

You can find examples of the world’s increasing pace everywhere for goodness sake – we are even walking faster (some eight percent faster than a decade ago according to one study a few years back). We expect everything to be supplied faster – information, goods, the news, services – basically everything. Post GFC many of us reassessed our work-life balance, and in many cases business itself is encouraging this. Although it’s unlikely to be a permanent dynamic – our personal lives are not slowing down and this is not a return to some previous era or a more relaxed or clever futuristic model.

Look at the Google Glass project, the ubiquitous rise of social media which has turned us in to a 24-hour-a-day operation, the use of smart phones and their ever-increasing hold on our lives after-hours, small, shorter newspapers and online content for examples of velocity delivered. In fact look anywhere you like and you will see the ’speed’ imperative in action. We can’t even say words in full these days – Episode has become ‘Ep’, Application has become ‘Ap’.

So what does it mean?

Economic growth can come from a number of sources. Primary resources which as we all know are finite and possibly running out. Labour – we can increase population although this does not deliver per-person growth. Sweat – we can all work harder. Velocity – we can all work faster, the premise of this piece, and our walking speed, communication speed and stress are all indications of this. We do, however, suggest that our velocity has limits and is in itself a finite resource. At some point you just cannot walk, read or engage with someone any faster, get to work faster or multi-task anything else.

So either we are heading into a future where resource, labour and personal speed (velocity) have delivered to the engine room all that they can. To borrow from Star Trek, (here you shift to Scottish accent) “I’ve giv’n her all she’s got captain, an’ I canna give her no more.” Well thankfully for Star Trek there was always an answer, the same answer that has worked for us all along – Innovation.

Not surprisingly, when the chips are down we encounter the most rapid change. War, disaster, economic downturn are in many ways the catalyst for adaptation and change – and now is the time to look for innovation in your business to address the challenges ahead.

Servcorp's range of custom-fitting business solutions can help you innovate to prepare for these challenges, and ensure your business comes out on top.

If you’ve got any questions call us 1300 409 755 or fill in your information below and we’ll get back to you shortly.

Where to meet clients when working from home: The first impression

Time is money: Why delegating is important for businesses

How Much Office Space Do I Need Per Employee?

Winners in Business Pivot, Grow and Shrink: Evolve with a Flexible Workspace

How to Change a Registered Business Address in Australia